So sad. This awesome instrument has been an inspiration to me ever since I became aware of its existence via The X Files.

I was fortunate enough to be able to spend a few quintillion floating point operations processing data from Aricebo as part of the seti@home project.

I always wanted to visit it. Now that will never happen.

I’d bet good money that if they’d had the funding they needed for the last 15-20 years, they probably could have prevented the collapse.

But don’t worry, that funding totally went where it was needed: researching new ways to blow cunts up. So yay progress!

Excerpts from this article, where Terrence Mckenna describes the “Self-Transforming Machine Elves”, or “Jeweled, Self-Dribbling Basketballs” – nonhuman entities many people claim to have encountered during a DMT experience. The whole article is worth reading, but I’ve edited it down here to remove most of Terrence’s trademark rambling (and delightful) style of talking to keep it to just a description of the entities. Mainly because I was reminded of the somewhat-famous ending quote and I wanted it on my blog:

DMT does not provide an experience that you analyze. Nothing so tidy goes on. The syntactical machinery of description undergoes some sort of hyper-dimensional inflation instantly, and then, you know, you cannot tell yourself what it is that you understand. In other words, what DMT does can’t be downloaded into as low-dimensional a language as English.

The place, or space, you’ve burst into—called “the dome” by some—seems to be underground, and is softly, indirectly lit. The walls are crawling with geometric hallucinations, very brightly colored, very iridescent with deep sheens and very high, reflective surfaces—everything is machine-like and polished and throbbing with energy.

But that is not what immediately arrests my attention. What arrests my attention is the fact that this space is inhabited—that the immediate impression as you break into it is there’s a cheer. [...] You break into this space and are immediately swarmed by squeaking, self-transforming elf-machines…made of light and grammar and sound that come chirping and squealing and tumbling toward you. And they say, “Hooray! Welcome! You’re here!” And in my case, “You send so many and you come so rarely!”

The elves, or “jeweled self-dribbling basketballs,” come running forward. They’re “singing, chanting, speaking in some kind of language that is very bizarre to hear, but what is far more important is that you can see it, which is completely confounding!” And also, something is “going on” that over the years McKenna has come to call luv—”not ‘light utility vehicle,’ but love that is not like Eros or not like sexual attraction,” something “almost like a physical thing,” “a glue that pours out into this space.”

Each “elf-machine creature” “elbows others aside, says, ‘Look at this, look at this, take this, choose me!’” They come toward you, and then—and you have to understand they don’t have arms, so we’re kind of downloading this into a lower dimension to even describe it, but—what they do is they offer things to you. You realize what you’re being shown—this “proliferation of elf gifts,” or “celestial toys,” which “seem somehow alive”—is “impossible.” This “state of incredible frenzy” continues for about three minutes, during which the elves are saying:

In the next day or so, the seti@home project goes into “hibernation”.

I’ve been contributing my spare CPU time to this project for over 20 years. More than half my life. A whole bunch of posts on this blog are about seti@home milestones.

I’m pretty avid about it, because I think that SETI is probably the single most important bit of science we can be doing. That’s a whole discussion, perhaps for another day.

I keep track of the statistics on an irregular basis. I contribute as much as possible, including donating CPU time of servers and workstations I control.

I’m the number 49 contributor in the country. I’m glad that I managed to crack the top 50 (this happened fairly recently) before the project shut down.

I also managed to crack the 99.9th percentile – I’ve accumulated more credit than 99.90051% of all SETI@Home Users. This is also a fairly recent development. I’m also glad that I managed to crack three-nines before the project shut down. 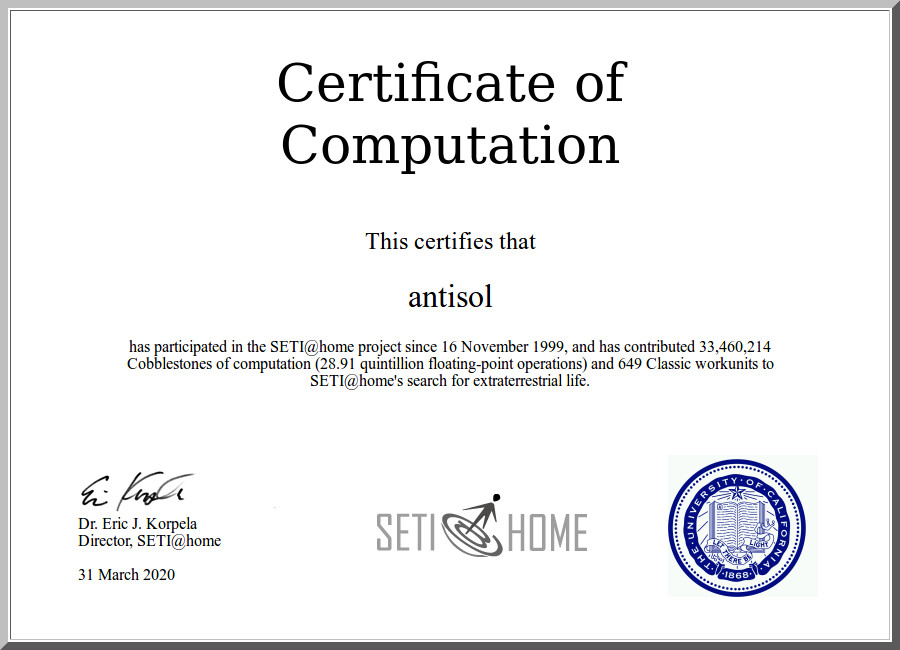 Suffice to say that it’s something that I’m passionate about. My Drake Equation simulator is an example of that.

I’m… displeased… by this development.

The announcement that the project is going into “hibernation” came less than a month ago. Here’s the stated reasons:


We’re doing this for two reasons:

1) Scientifically, we’re at the point of diminishing returns; basically, we’ve analyzed all the data we need for now.

2) It’s a lot of work for us to manage the distributed processing of data. We need to focus on completing the back-end analysis of the results we already have, and writing this up in a scientific journal paper.

With regard to point one: My drake equation simulator, and common sense, tells me one thing about SETI: it’s a long-haul game. Given the size of the galaxy and the delays in communication between stars, any communication with extraterrestrial intelligence is going to be a slow process. Another important factor is that given the size of the galaxy, if an alien civilization starts broadcasting today, the likelihood is that it’s going to be thousands of years – perhaps even a hundred thousand – before we receive that transmission. And that’s only taking civilisations in our galaxy into account. The SETI project might run for hundreds of years and not find anything. And it should. A couple of decades for a project like this is an infinitesimal blip compared with the timespans we’re talking about with regard to extraterrestrial intelligence. If you’re going to make the claim that “we’ve analyzed all the data we need for now”, then that can only mean one of two possibilities: 1: You’re not actually doing SETI, or 2: you don’t know what the fuck you’re talking about. There is new data coming in every second of every day. That first signal we detect could be tomorrow. Or it could be a thousand years from now. If we stop looking it’ll be never.

Some fuckwitspeople argue that running a project like SETI is expensiveblah blah blah. They seem to think that because we haven’t found anything in a few decades (well, nothing definite – we have found a couple of interesting and unexplained signals, the Wow! Signal being the most famous) that we should save our money and give up. This is ludicrously short-sighted thinking. The SETI project needs to be a LONG-term project. In the hundreds or thousands of years. It’ll take a hundred thousand years of SETI before we can say that we’re (probably) the only intelligence in the galaxy, and even then we could get a signal the next day. And no result is a result where SETI is concerned – not getting signals gives us some indication of the rarity of intelligence (or, at least, EM radio tech) in the galaxy.

As for point two, this basically boils down to “we’ve decided we can’t be bothered”. If it’s a lot of work then that means you haven’t automated it properly. Writing this up as a paper? What I’m hearing is “it’s more important that I get published than answering one of the most important and fundamental questions out there”. I’ll be expecting to see my name attributed on the paper.

There are nearly 2 million seti@home users. Lots of us are computer nerds. I’m sure you could have found some volunteers to do all that hard work you can’t be bothered with any more. I’d be happy to do as much as I can. But you didn’t ask, instead you just shut down a project that I’ve been invested in for most of my lifetime.

Obviously, seti@home isn’t all of SETI, obviously there will be a bunch of other SETI being done. The Breakthrough listen project is doing some great stuff. But this is a blow to science. Seti@home was a pioneer of distributed computing. And I think that the way it’s being shut down is a huge disservice to science and to all the people who have volunteered our processor time and electricity over the decades. I’m not impressed.

My machines, on the other hand, will be relieved. Their processors will be running much cooler from now on. I’ll go through processor fans much less quickly. And my wallet will probably appreciate the reduction in electricity consumption: I’ll be interested to see the difference in my power bill. I wouldn’t be surprised if it’s noticeable.

As of today I’ve spent half my life contributing to SETI@home! 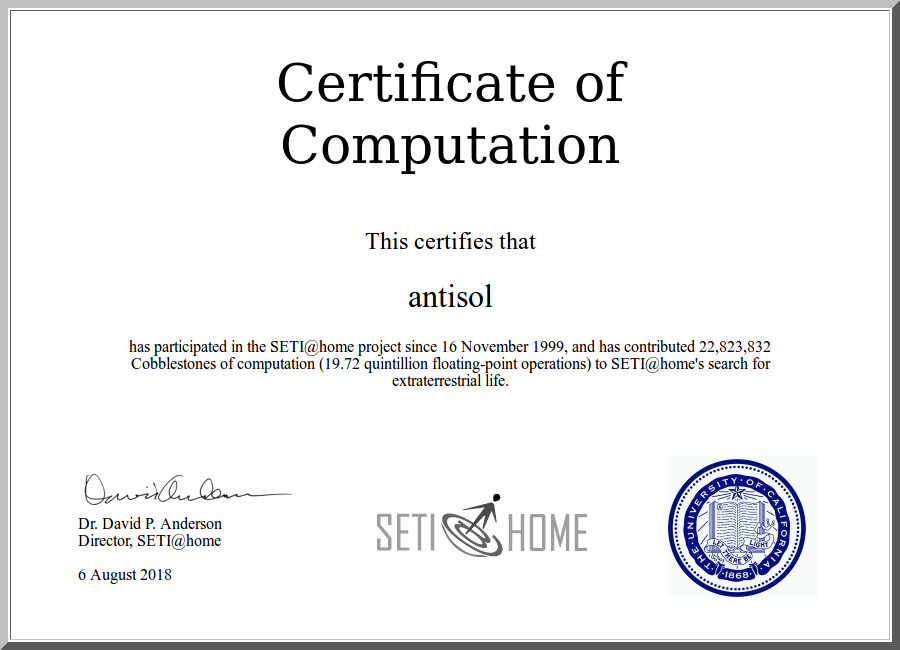 Click on thumbnails for fullsize images (Warning: ~7mb each) 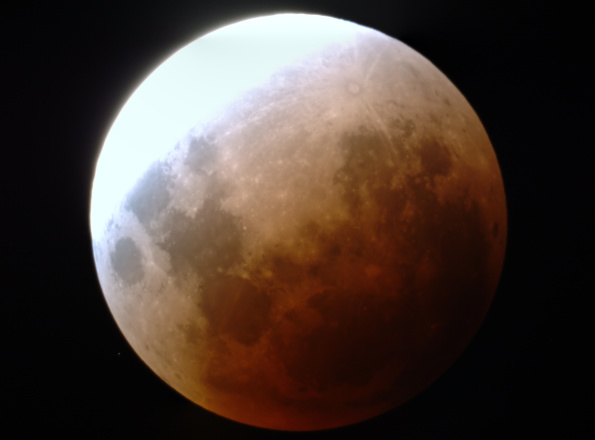 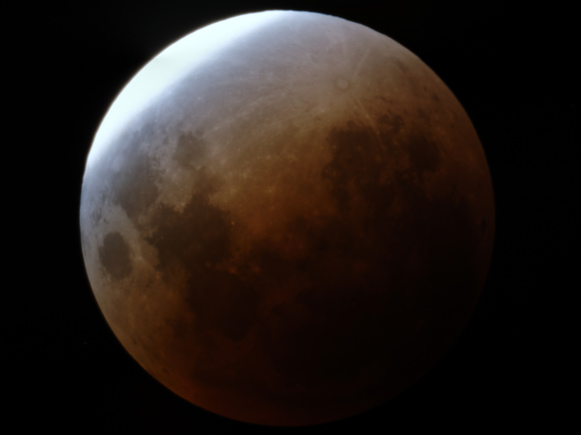 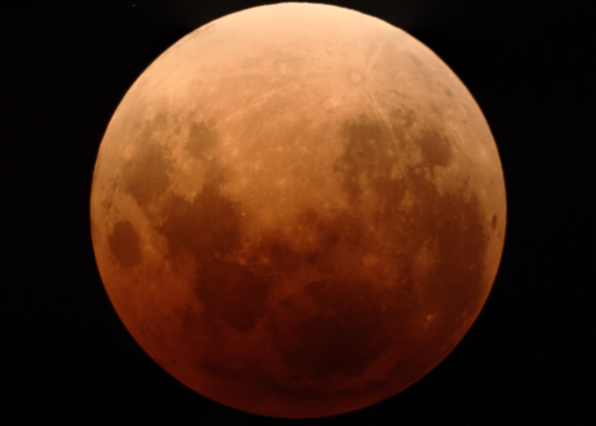 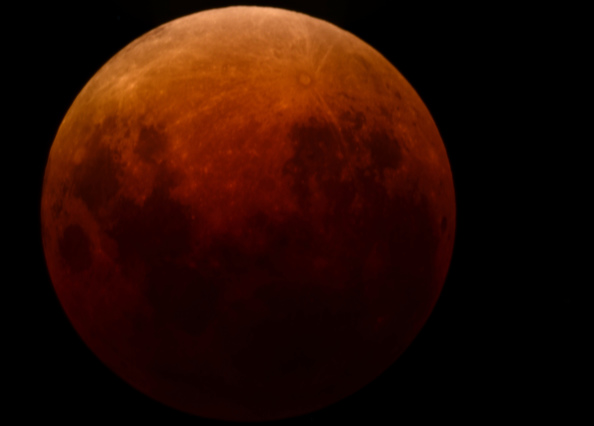 Oh yeah baby! Finally we’ve managed to detect gravitational waves! Go LIGO! Go Science! This is a big deal, up there with the Higgs Boson discovery. This is one of those discoveries where I’ll look back and remember the time before we had observed black holes directly.

It’s only been 8 years. Here is an album showing the best astrophotographs from my trip to Grove Creek Observatory in 2007. 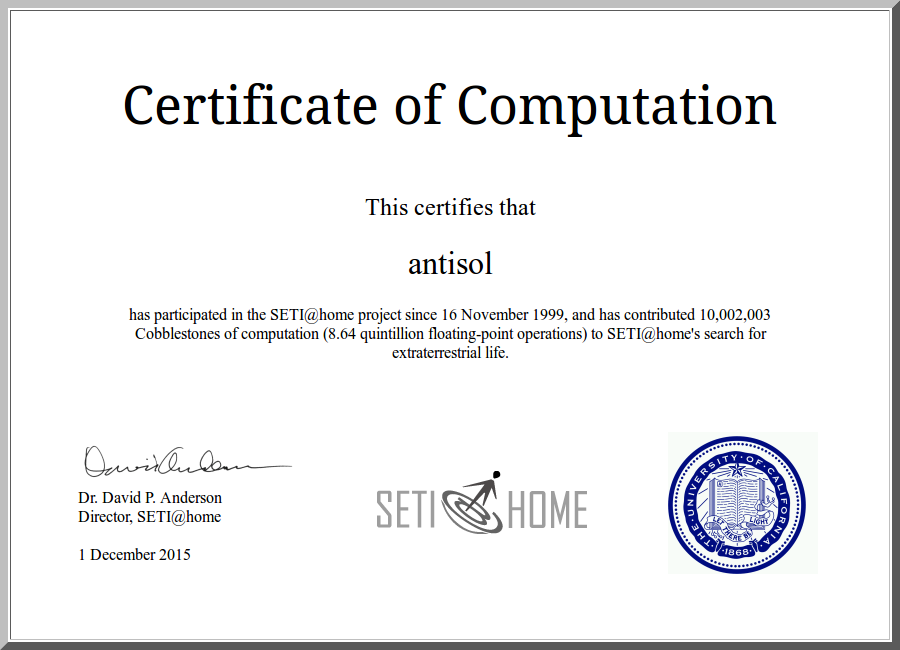 Congratulations to NASA for the first ever Pluto flyby!

I’m days late in saying this, but I was watching events unfold live via NASA TV. I’ve been anticipating this all year, and it’s awesome to finally see Pluto up-close. Great Job! I can’t wait to see more as more data slowly streams back from nearly 5 billion km away.


Things I no longer link to, and why: