There’s an old saying that I think is apropos here: “Never Attribute to malice that which can be attributed to stupidity”

I suppose technically I had jumped the gun on trek: I saw the malice and interpreted and called it out as such. But I suppose, technically speaking, until today, you could have made the claim that it was just stupidity, and that CBS had accidentally hired Alex Kurtzman as a TV showrunner rather than as filler for a septic tank system.

But today proves that it wasn’t stupidity at all, it was definitely malice. CBS’s goal is to kill off Star Trek.

But there’s still one part of it that I still don’t understand: Why renew Kurtzman’s contract? He’s already killed it off pretty effectively already – does he really need another 5 years?

I suppose it has been around for a long time and it’s got a habit of being revived and renewed. So if you hate Star Trek and you want to kill it off and make damn sure it stays dead, you might extend Kurtzman’s contract. That would make sense I guess.

While I’m here, I should post the poster that I made a while ago for RedLetterMedia’s excellent 5-hour series of reviews of picard: 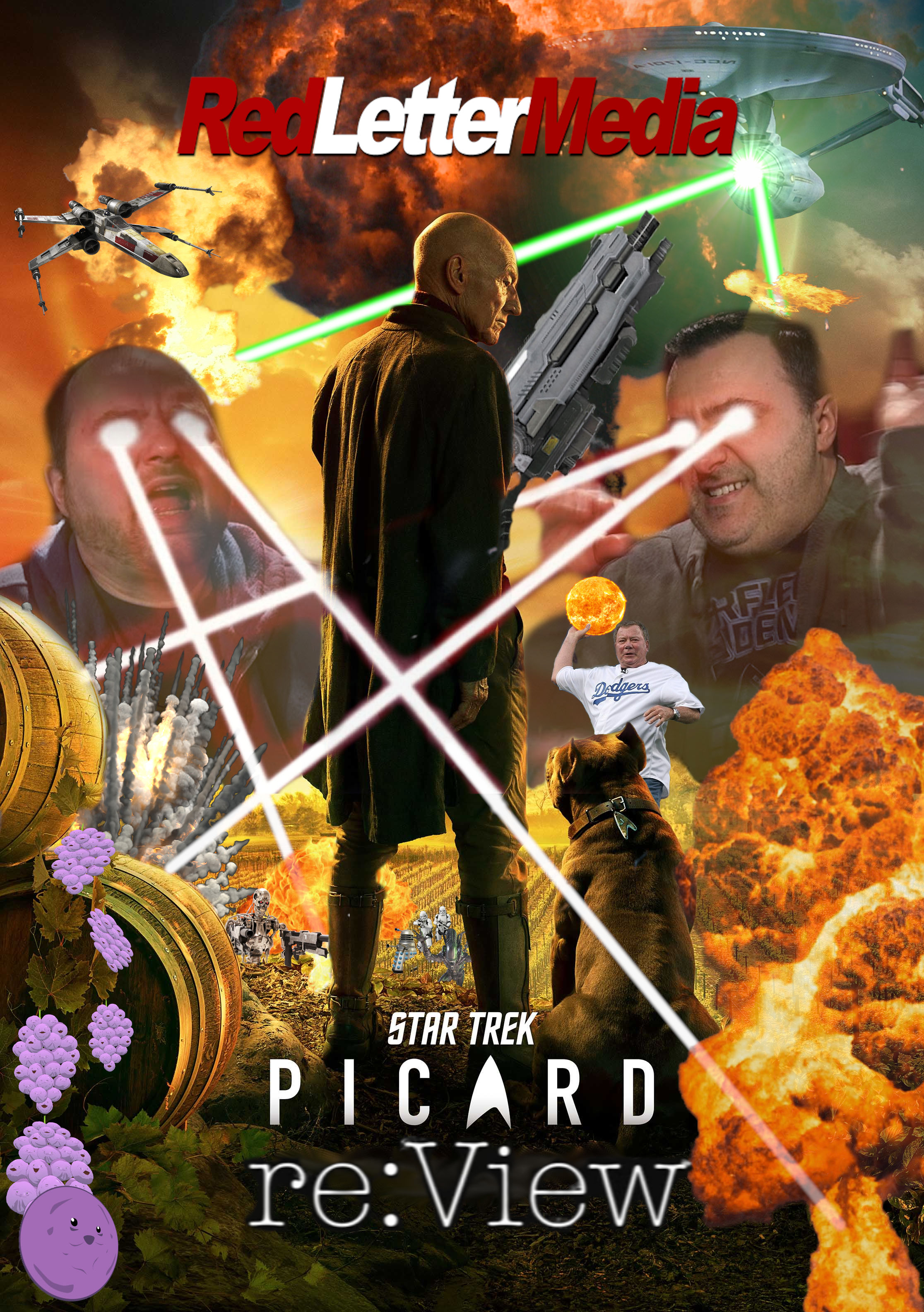