We had a lunar eclipse last month, and I happened to go outside for a smoke, looked up, and spotted it. Dutifully, I ran inside and grabbed my video camera and tripod and spent the next hour filming. And now I’ve finally gotten around to cutting together some reasonable-quality images: 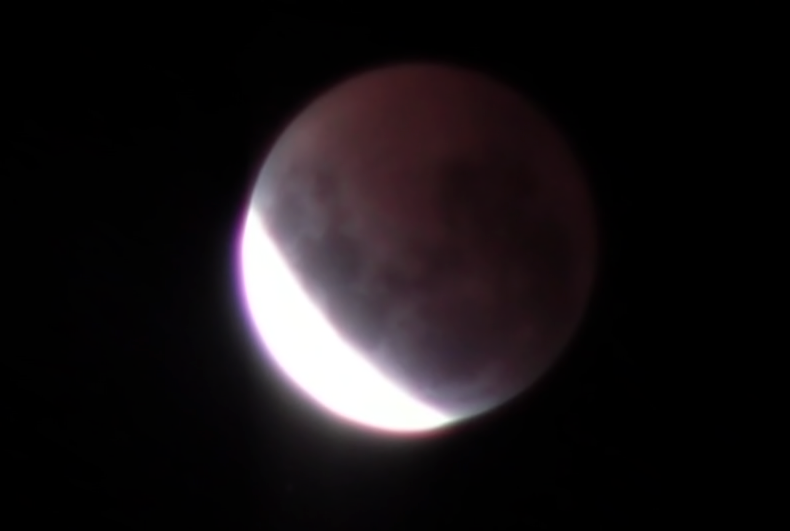 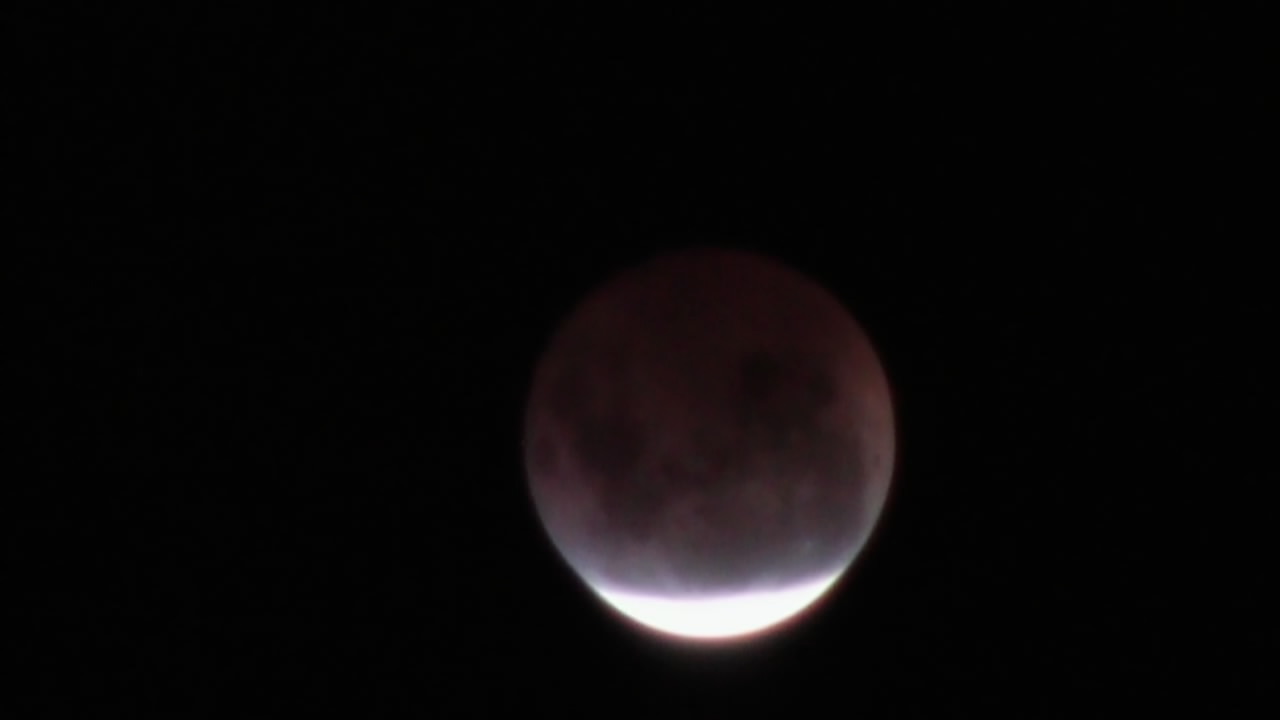 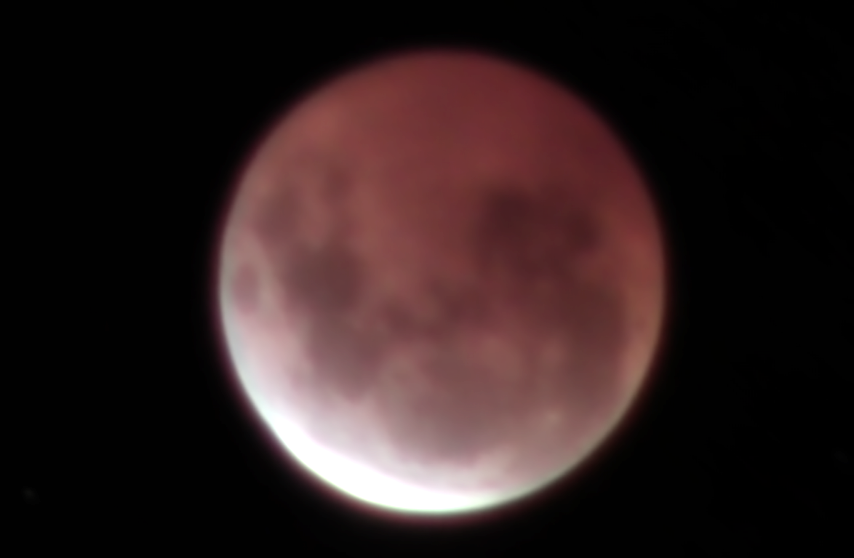 I took these using my cheap video camera and tripod, then I extracted a bunch of frames from the video and aligned / stacked them.

This was a bit of a challenge, since the astrophotography software I have (CCDSoft) doesn’t seem to like noisy colour JPEG images very much and kept crashing, so I had to do everything with the GIMP, including manual alignment. Not fun – the third image above is a combination of 30 video frames, aligning that was a bitch. I might have to write a gimp plugin for that.

I did look at open-source astrophotography software, but the options seem to be a bit lacking. I tried a couple – siril looks like it’s the most promising, but it refused to stack my images, giving me a weird error for which teh google was no help. But it’s brand new – the latest update on the website was only a couple of weeks ago, so hopefully in a little while it’ll be useable.

For comparison, here’s a “before” shot – a raw frame of video, in all its noisy glory: 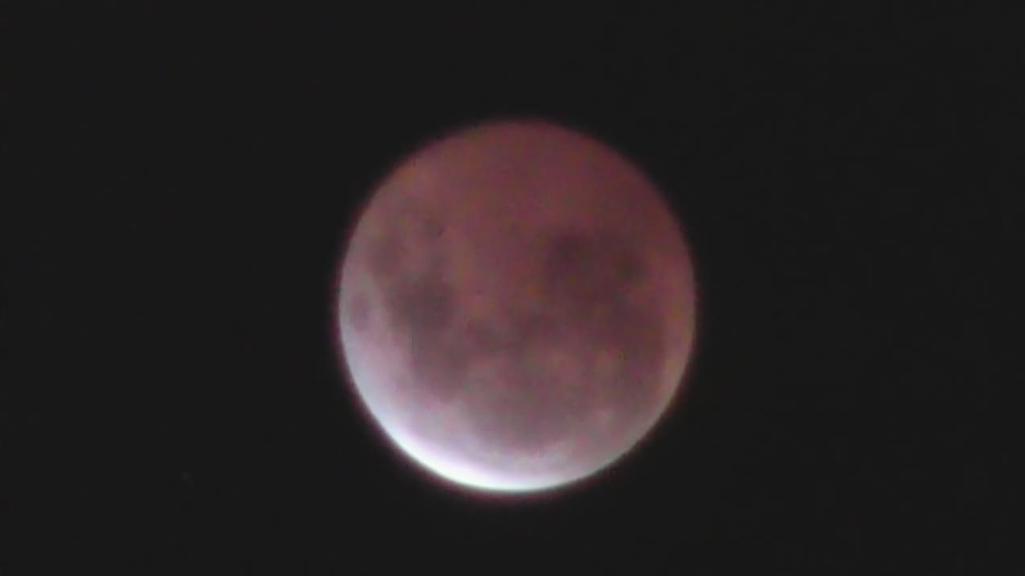 One thought on “Lunar Eclipse Photos”